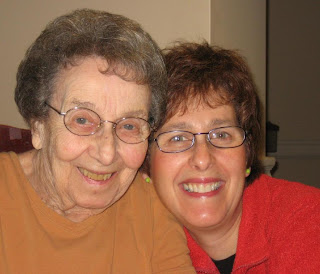 Cheers,
Patrick
Posted by Patrick and Team at 9:20 AM